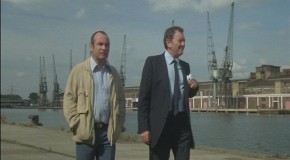 Royal Docks says goodbye and so long to British film legend, Bon Hoskins who passed away this week. Bob rose to fame in the 1980 film “The Long Good Friday”, which was set in 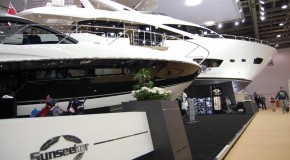 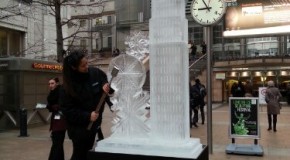 Ice sculpters of the world are set to descend on Canary Wharf in London Docklands this weekend, Friday 11th Jan to Sunday 13th Jan 2013. With over 20 events scheduled, ranging from live ice 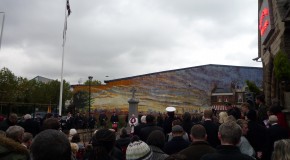 The residents of Royal Docks, members of the Royal British Legion and local councillors will commemorate Remembrance Sunday on 11th November 2012. Wreaths will be laid to remember those fallen and injured at 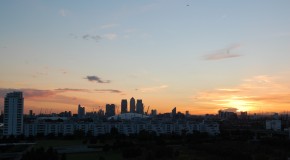 We wanted to see what amazing things happen at Barrier Point in Royal Docks at every minute of the day, yes we were bored… So we challenged our video monkey to make a 24hrs 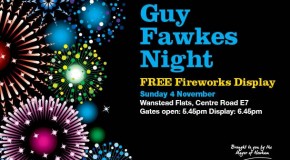 Remember Remember the 5th of November!… the 5th is Guy Fawkes Night, a night where the skies all over London are alive with Fireworks. So get yourself some of the action, as this weekend 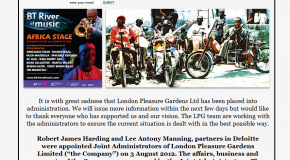 London pleasure gardens in Administration Opened on the 30th of June and bust by 3rd August. The adventurous project, which was supposed to be an Olympics party venue, went into administration little over a