A multi-colour laser beam brought terror to some Royal Docks residents this morning as luxury appartment block Barrier Point was nearly destroyed with its powerful and mysterious rays. Luckily most royal dockers had already headed to work before the supernatural event and their were no reported injuries (phewww!).  A keen eyed royal docks reporter captured the attack which lasted for serveral minutes on camera at just after 8am. 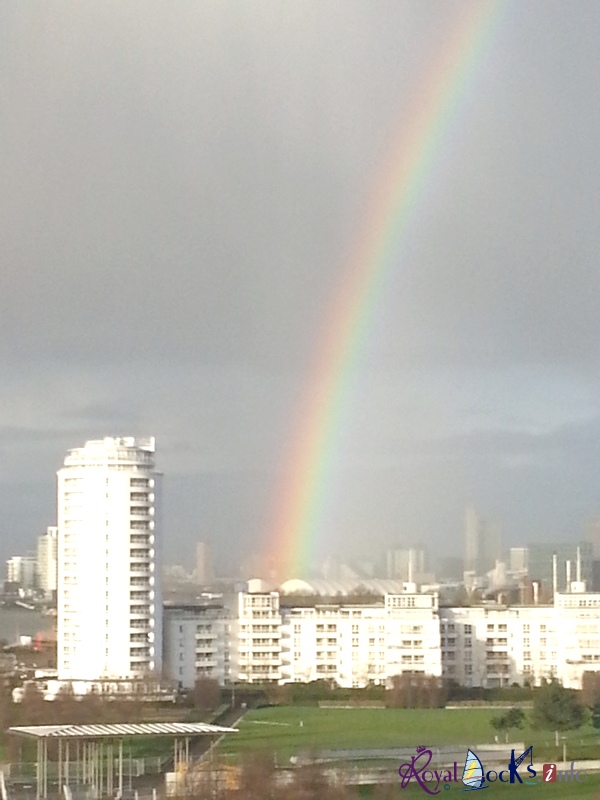 The laser beam attack seemed to be coming from a powerful lazor on the roof of Docklands newest super hotel, ALOFT. 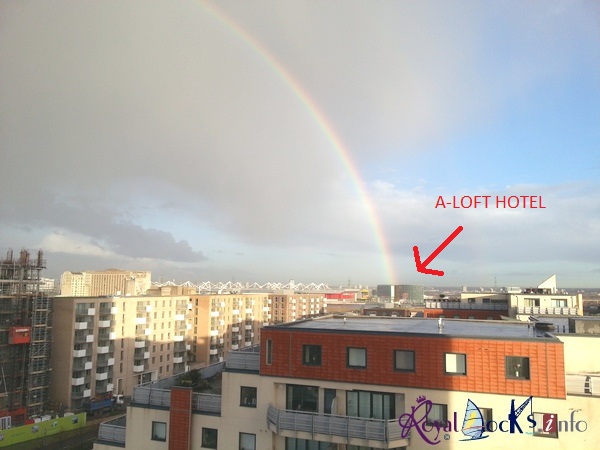 Aloft Hotel – the source of the mysterious lazor beam

Our investigators will not rest until we find who is behind this dasterdly deed. Floods, laser beams …what ever next?? Scary! take care out there folks.

Next stop the ALOFT.