The Mayor, Boris Johnson, has announced details of a £1bn deal to transform London’s historic docklands into the capital’s next business district, forging new trade links with China and other economies in the Asia-Pacific region and securing billions of pounds of inward investment in the UK economy

Chinese investor Dauphin (Advanced Business Parks) (ABP) has been chosen to develop the 35-acre Royal Albert Docks site in London’s East End and at the heart of the Royal Docks.

The £1 billion plan by ABP and its UK project partner Stanhope – aims to build a 24-hour ‘mini-city’ of offices, shops and homes on the Royal Albert.

A state-of-the-art business port aimed initially at Chinese and Asian business will be created over the next few years. 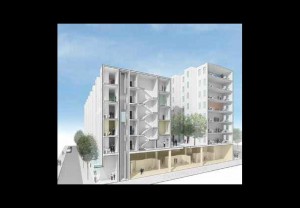 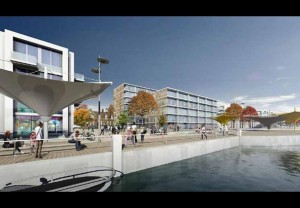 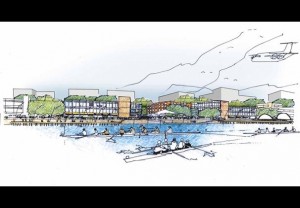 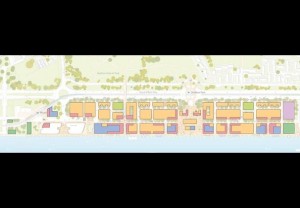