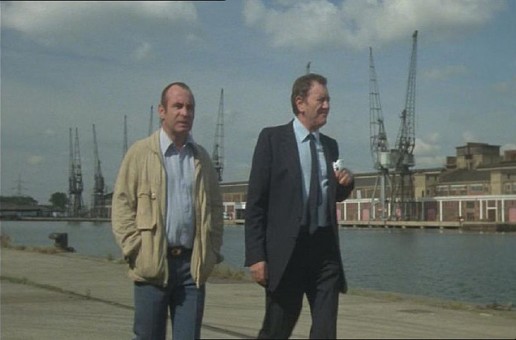 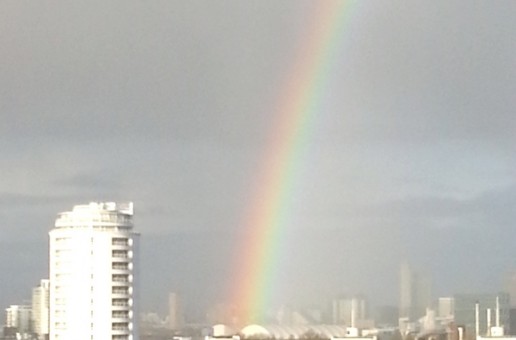 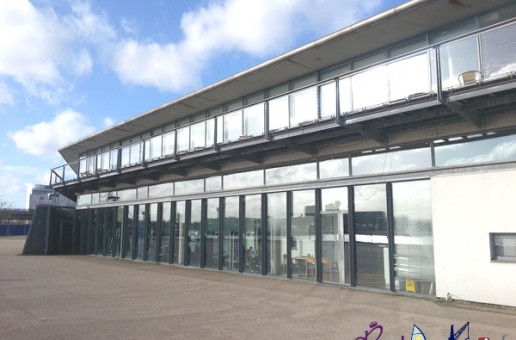 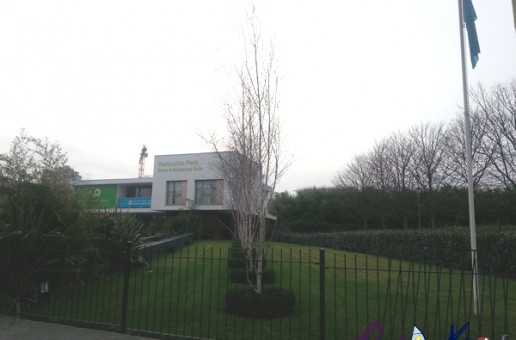 Although the Royal Docks are seemingly miles away from the flooding seen on the news, »

25th January 2014. Preparations are underway to start work on the final phase of Barratt »

The updated site will be online in stages over the next few weeks. :)