Shops and Businesses in e16 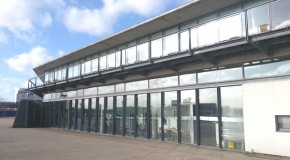 Although the Royal Docks are seemingly miles away from the flooding seen on the news, the impact of the floods are also being felt much closer to home. The London Regatta Centre based on 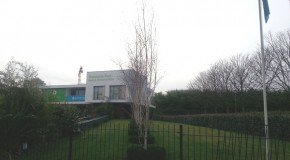 25th January 2014. Preparations are underway to start work on the final phase of Barratt homes, waterside park development  in London’s Royal Docks. The modern Marketing centre, so long a detached dream house in 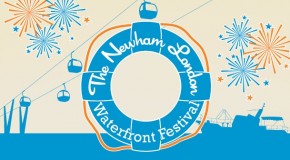